N.J. Shaum & Son, Inc. began as a family business in the early years, a tradition which continues to this day. Born during an era of war and difficult times, the company has weathered periods of economic down turns as well as economic prosperity during its 80 years in the business world.

Nelson J. Shaum, Sr. founded the company in the spring of 1941 after some older businessmen of Flagstaff, encouraged him to go into business for himself. Originally, the company was based in Holbrook, Arizona, where there were no electrical contractors other than the local utility company.

Shaum found favor with the utility in providing a much needed service for electrical contracting and the utility turned over all their non-utility work to Shaum. By the fall of 1941, the war effort of World War II was starting to make supplies hard to come by, so Nelson Sr. closed up shop in Holbrook and relocated to Phoenix to make his contribution to the defense effort. 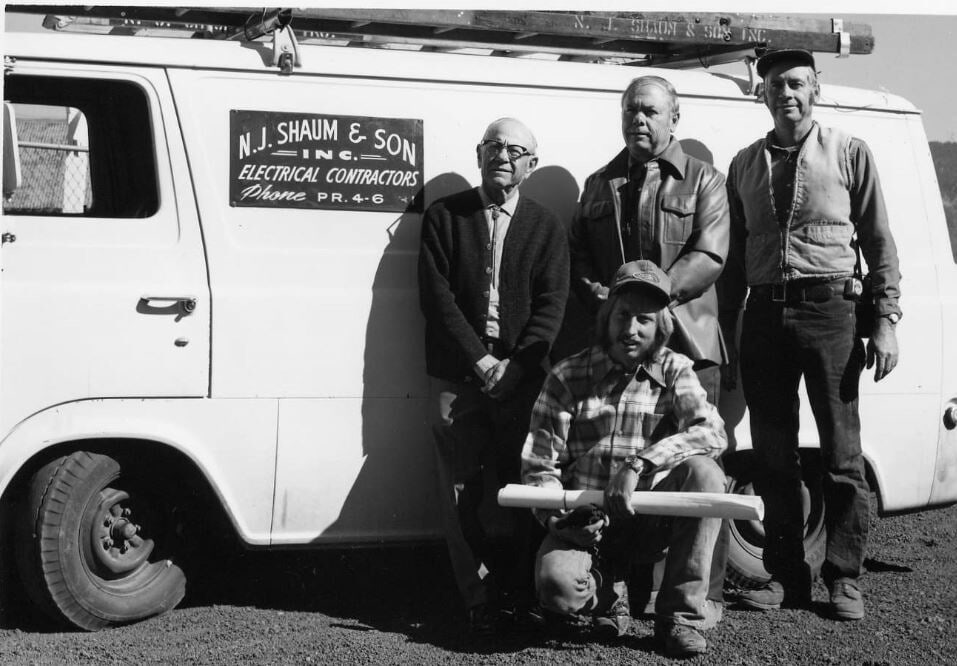 In the summer of 1944, Shaum once again returned to Flagstaff. The company had found its home in the Northern Arizona community that Shaum Sr. and his family loved. After the end of World War II, Nelson J. Shaum, Jr. returned from the Navy and took up his role in the business along side of his father. In the early 1950’s, Frank Patton Sr., who was a cousin of Nelson Jr’s wife, joined the company and later became a partner. Frank Patton’s many years of service and contributions to the team were key to the long -term success of the business. Projects successfully completed during this era included electrical work on houses, small commercial buildings, sawmills and planing mills. 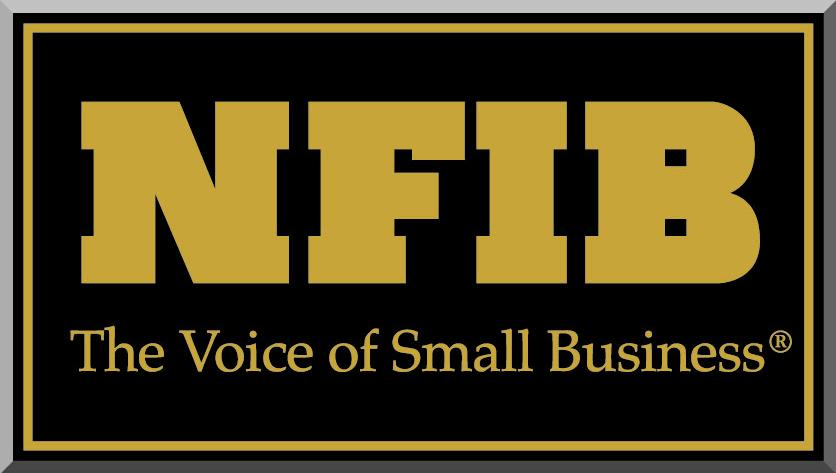